Back to the Wild, Wild West 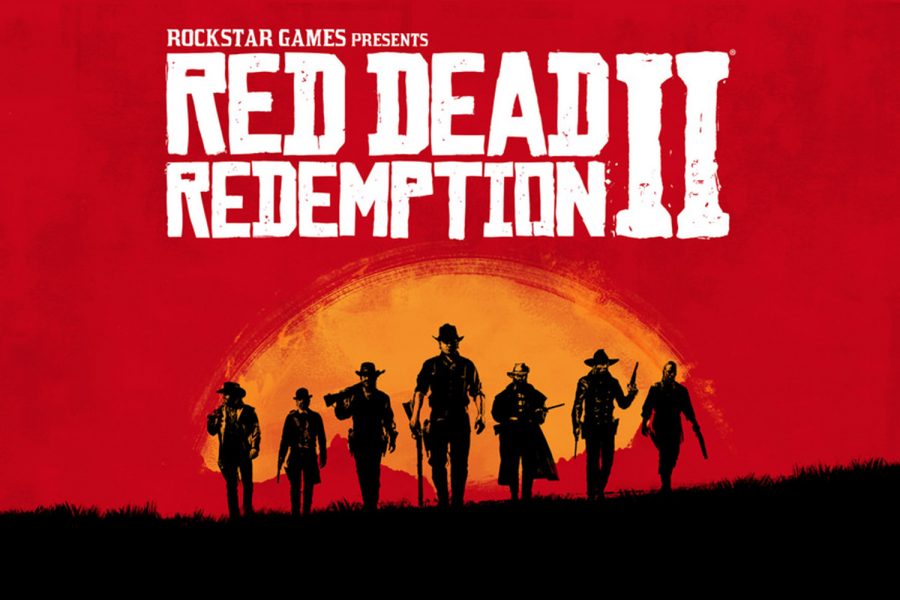 Train explosions, bank robberies and shootouts with the authorities fill the lives of the vicious outlaws of the west. Fighting for their lives across the great American wildlands, these criminals experience crazy stories — stories that are told in Rockstar’s newest game, Red Dead Redemption 2. The game earned $725 million in its first weekend of release and received a 10/10 rating by IGN. Red Dead Redemption 2 is another success for Rockstar to put in its trophy case.

After eight years of waiting, Rockstar finally revists the wild, wild west with Red Dead Redemption 2. Set in 1899, the story revolves around Arthur Morgan, an outlaw who is being hunted by the police in a world where outlaws are becoming extinct.

“Outlaws are starting to go extinct; police are stopping them,” junior Aaron Akin said. “You’re on the run with your gang trying to survive because … you’ve done something really bad.”

Morgan’s gang is more like family. This family protects each other as they make their way across the heartland of America.

“Some of them are smart, some of them aren’t as much, [like] Shaun. They know what they are doing, such as Dutch, Javier and Charles,” junior Rylan Farrar said. “There are the goofy characters like Lenny. I think the crew is pretty awesome.”

The gang is full of notable faces, as each character has their addition to the crew. There are many people in the band of outlaws, and everyone brings something to the table.

“There are some people that accomplish certain missions,” Akin said. “There’s one guy that fishes, another that robs people’s houses, [and] there’s some that take you hunting. Some get into a lot of trouble and love to rob everything.”

The game is filled to the brim in order to keep the player engaged at all times. Rockstar delivers an active, open world.

The game incorporates many details to make its world seem as realistic as possible. These features range from Arthur growing a beard over time, and being affected depending on how much food he eats as well as by the amount of sleep he gets.

“Your guns, they wear down over time,” Akin said. “They’ll tear down, and you have to clean them, and they’ll get jammed in some gunfights, so that’s pretty cool.”