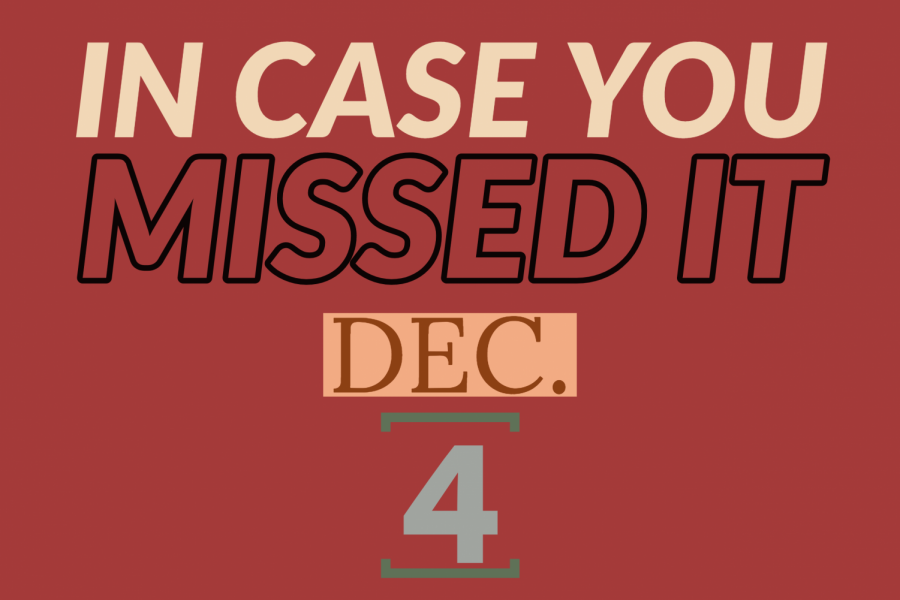 On Dec. 1, ten people were injured by gunshot by the French Quarter in New Orleans. The police officers are still questioning anyone who may seem suspicious and are attempting to watch back local video cameras that may provide evidence. If someone has information that can lead to an arrest, the individual will be rewarded $10,000.

A video was released of a Russian polar bear that has “T-34” spray painted on its coat. Environmentalists are angered by this action and are afraid the polar bear will no longer be able to hunt since it cannot camouflage. The person who painted the bear has yet to be found.

A 14.6 million lottery ticket may sound ideal, except it was never claimed. The ticket was sold in Arizona, but the person with the ticket never came forward. Tickets expire after 180 days, and this particular ticket expired yesterday at 5p.m., so wherever the misplaced lottery ticket may be, it’s now lost all value.