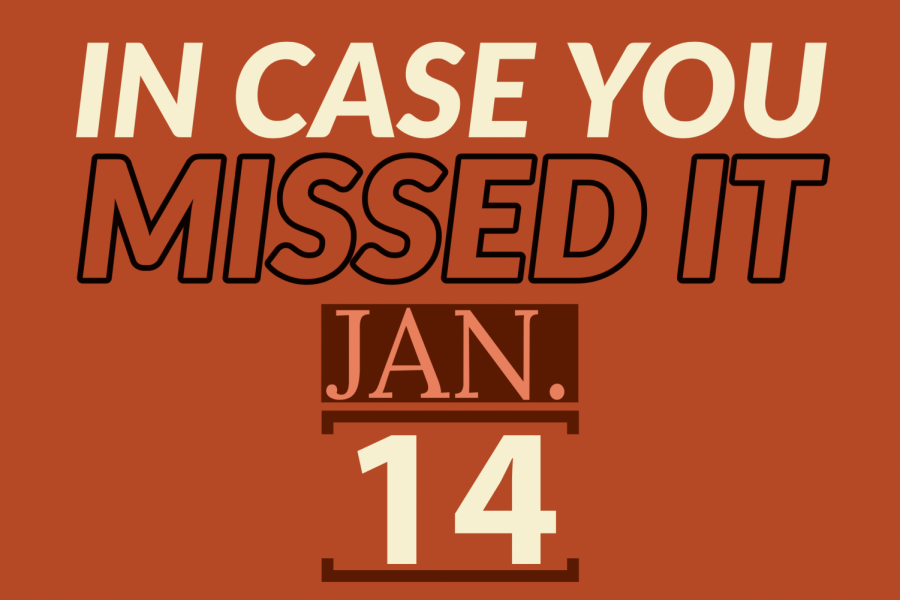 “The Conference of Birds”

Selena Gomez released a new album on January 10 of this year. The album includes 13 new songs by the singer, including “Lose You To Love Me” and “Look At Her Now.” The album talks about the singers struggles and her way of getting back to being her own person.

Mexico’s most active volcano, Popocatépetl, erupted with a gush of lava and clouds of ash. It also sent incandescent rocks flying into the air. It was given a “yellow phase 2” warning, meaning there is no imminent danger.