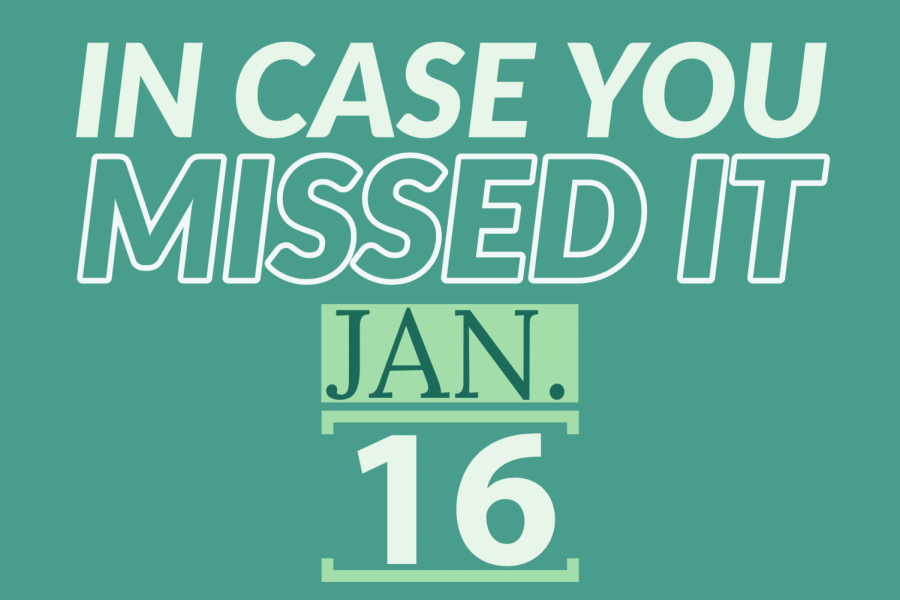 A restaurant called Taste of India has moved to Genghis Grill’s former location in Pavilion Parkway. The establishment offers a buffet during lunch hours. They also serve menu items such as momo, chicken tikka masala and several vegetarian options.

An experiment concluded that marijuana use from a young age impairs one’s driving abilities. Regular marijuana users, frequent users and people that have never tried the drug were examined in a driving simulator. The study showed that people are more likely to operate a vehicle recklessly if they began smoking pot in their teens.

Whitefield Academy, a Christian school in Kentucky, expelled freshman Kayla Kenney due to a photo of her in a rainbow sweater sitting next to a rainbow cake. The school disapproved of the picture because they saw it as supportive of  the LGBT community. Kenney’s mother said the rainbows in the photo were not representative of gay rights.