Past in the present 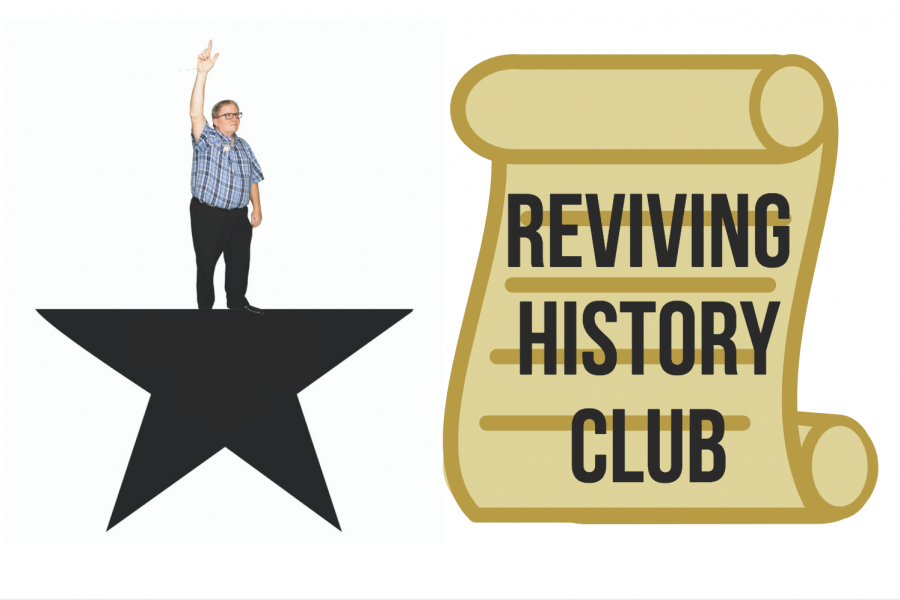 The stereotype of a history class lecture is long, boring and completely useless. However, the members of History Club have a different view. The club has been around for a while, but this year is their first to participate in a competitive event known as National History Day.

“You know how you do projects for a science fair? Well, this is like a history research project,” sponsor Lance Kyles said. “They can research a topic and do a paper, a documentary, a website. There’s different ways they can participate.”

National History Day extends across the states, having competition at the local and state levels. Schools across the nation compete in this contest, including Texas Middle School in previous years.

“The regional, the first level we compete at, is at Texas A&M Texarkana. Once you advance from there, you go on to a state competition in Austin,” Kyles said. “[Emily] Szymanski did this at middle school, and she had kids go to state when she was doing it. I’m really relying on her and her ability.”

National History Day holds a yearly competition with a theme. The theme ranges from different perspectives, such as “The Individual in History” and “Turning Points in History.” The themes all have one thing in common: they are general enough to allow students to select a topic from a vast amount in history. This year’s theme is “Triumph and Tragedy in History.”

“We’re going to a field trip for Civil War Day, and I’m thinking they could interview those recreators because there’s been backlash against celebrating the Confederacy, not tearing down statues and showing the Confederate flag,” Kyles said. “So are those people feeling any of that pressure? Is it less acceptable to be a Civil War re-enactor now? We’ll have to interview someone there and see what they say. If it’s a story, we can do it, and if it’s not, we wouldn’t.”

This year isn’t the first year, however, that History Club has planned to compete in the national competition.

“We tried last year, but it fell apart at the end,” Kyles said. “We got into it too late, and I had never done it before, so I was unable to shepherd them the way I should have.”

Despite not competing last year, in contrast to their original plans, Kyles remains optimistic in their endeavors to enter the competition for the first time. However, despite their optimism, the contest typically poses some difficulty for students.

“I know that several of Mr. Kyle’s students have been working on their project for submission. The main goal of a program like this is for students to be excited to look deeper into something they find interesting through research and historical thinking, and our students are doing that,” Szymanski said. “I think the research is difficult for students at first. Understanding where to look for sources and how to use those sources to really explore their topic and the annual theme can be daunting. Research is such an important skill, though, and I have seen students learn a lot about it through this project.”