UIL postpones all high school sports in light of COVID-19 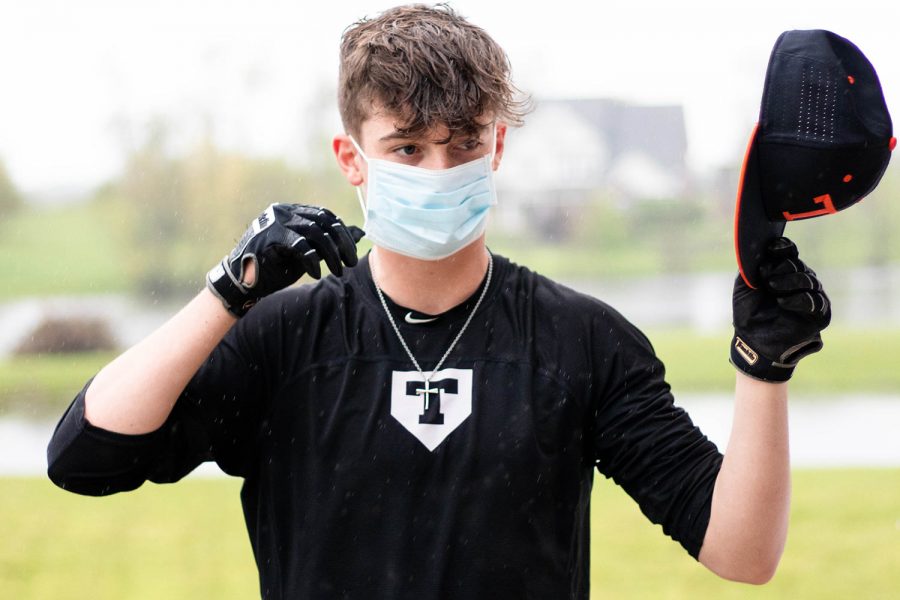 Recently, due to the widespreadness of  COVID-19, schools all around the country have been shut down. As a result, all extracurricular activities, including UIL sports, have also been postponed or, in some cases, cancelled. For many seniors this is devastating news.

“It’s a really odd feeling to put it lightly,” senior baseball player Aaron Prince said. ”Since freshman year I’ve looked up to the seniors, dreaming about the day I’d get to run out on the field as a senior. Now, after one district game on our record, I’m not sure if that’ll ever happen again.”

Now that the time has come for many upperclassmen who have dedicated multiple years of their high school career to the sport they love, their highly anticipated senior season is slowly slipping away.

“Going into my senior season I was super excited to really take on the role of being a leader,” senior softball player Bailey Groom said. “I was ready for all of the little things, like being looked up to by the freshman and even picking out the uniform for the team.”

Since the ruling on UIL sports, many questions have arisen regarding extending athletic eligibility beyond high school for those whose final season has been cut short.

“I honestly don’t know what they should do about people like me,” Prince said. “I was hoping to get myself some looks this year and hopefully extend my career, but at this point I just don’t know what’s going to happen. It’s a weird and difficult situation for everyone.”

As many come to the realization that their seasons will likely be cut short, it has been tough news for them to bear.

“It’s extremely sad and just unfair; our season should not be taken away from us,” Groom said. “It’s also really hard for me to accept that I won’t ever play another game at our field or wear my jersey or even go eat before our home game. It’s just super heartbreaking.”