Being raised in Hispanic family has cultural difference 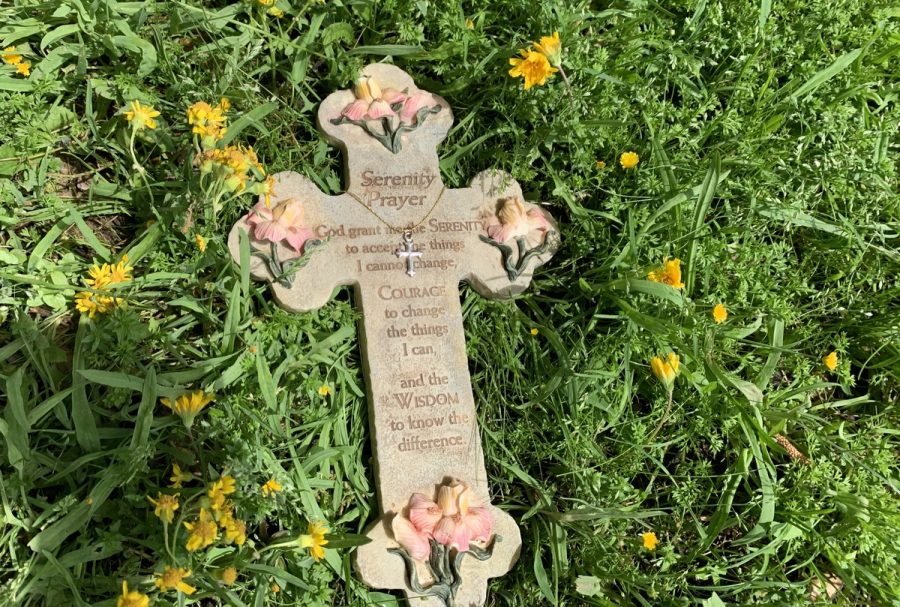 Religion is an important part of the Hispanic culture.

Everyone is raised differently. When we look at people we don’t really think about the way that they were raised because of how similar most people can be, yet some people are raised completely different than the “normal” that we are used to, especially when you are raised in a Hispanic household.

“I grew up in Mexico, and as I kept growing, the violence kept growing in Mexico. My parents wanted a better future for me, so we decided to move to the U.S. when I was 7,” senior Dibanhi Olalde said. “It was really hard to learn a new language, being in a new type of environment where your teachers actually paid more attention to you.”

With every family member working, time together is something most Hispanic families value. Family is an important thing in Hispanic culture. From a young age, we are raised with the mentality that family and God come first, and that in the end, your family are the only people that will stick with you until the end.

“We really don’t have like family time because I stay in school, have practice, and then go to work. My mom leaves work and goes to another job. My brother comes home at 10 at night. My sister comes home late too. My dad works. After work he eats, takes [a shower] and then [goes to] sleep,” senior Dulce Bustamante said. “We are all busy, but when we actually have family time it’s the best. I don’t try to take it for granted because it’s something that we don’t have often, and it’s special.”

Religion, and God, is something that is also important to most Hispanic families. From a child’s baptism to that child’s wedding, God is there. Even for a quinceañera, God and religion are a big part of the celebration.

“We are Catholic, so we must follow every Catholic rule there is,” freshman Nazaret Vasquez said. “Obey your parents and you put God first. It’s not a rule but you just always have to count on [God].”

There are some social restrictions as well.

“I couldn’t go out all the time like he [my brother] could. I couldn’t go to parties or hang out with my friends because I am a girl someone could put something in my drink and take advantage of me,” senior Danna Osorio said. “I couldn’t have a boyfriend, I had to ask for permission first. and something that I was told that I really hate was ‘tienes que ser limpia, limpiar la casa, y cocinar porque eres mujer’ [you have to be clean, you have to clean the house, and cook because you are a women].”

One thing that both genders share, however, is the fear about the many things that would happen to us if we misbehaved.

“Go to sleep early if not the brujas (witches) will take you,” senior Juan Bustamante said.

Witches are a common myth in Mexico, and it is said that they are mainly active during the night. So as a method to put children to bed it was often said that if you didn’t go to bed at an early hour that they would come and take you.

“When we misbehave in public they would be like, ‘I’m going to tell that men to come get you and they’re gonna put you in a corner of a street you’re gonna be selling gum’,” sophomore Angela Olalde said.

Every other child’s nightmare is the random guy in the corner of the street, and the fear grows when your parents motion for him to come and take you.

“When we used to be bad. [My parents] used to always say that the cucuy, which is like this monster, would come and give me an eye or something,” Bustamante said. “So I wouldn’t be mean or bad when I was little.”

Whether it’s the random guy at the corner of the street or the cucuy, most probably heard about one of these things as encouragement to behave. And if that didn’t work, then a simple mention of la chancla could do the work.