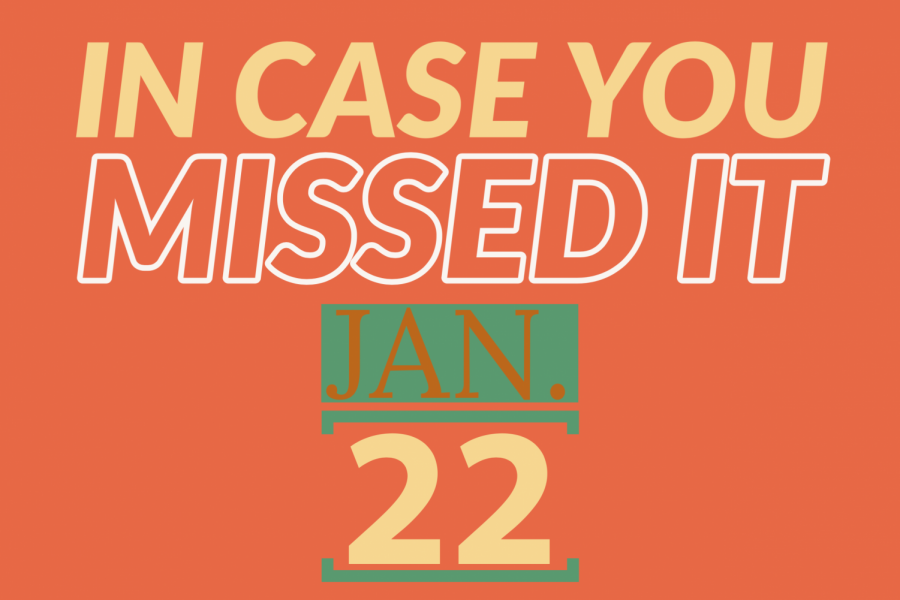 Arianna Grande and seven co-writers of her hit grammy nominated song, “7 Rings” was accused of copyright infringement by Josh Stone after he believes she plagiarized his song “You need it, I got it.” The case clearly reveals how similar the two songs are to one another and shows that Grande and co-writers may have stolen Stone’s song. The case favors Stone.

Furries to the Rescue!

Outside of a Furcon convention a few of the furries attending the event were in for a shock after initially going outside for a smoke break. As they went outside a blue car pulled up, and that’s when they heard screaming coming from the driver inside as the passenger was hitting her. Robbie Ryans, one of the furries, and his friends soon tried to help and opened the door to try and restrain the passenger, the driver’s boyfriend. They then called the cops while restraining the attacker until the cops came to assist.

At just 3-years old a Malayasian boy was just accepted into Mensa, a high IQ society and one of the largest and oldest organizations. It was after meeting with a psychologist and taking an IQ test, the boy’s bright mind was discovered. Scoring 142 on the standardized IQ test put him in the 99.7th percent tile.