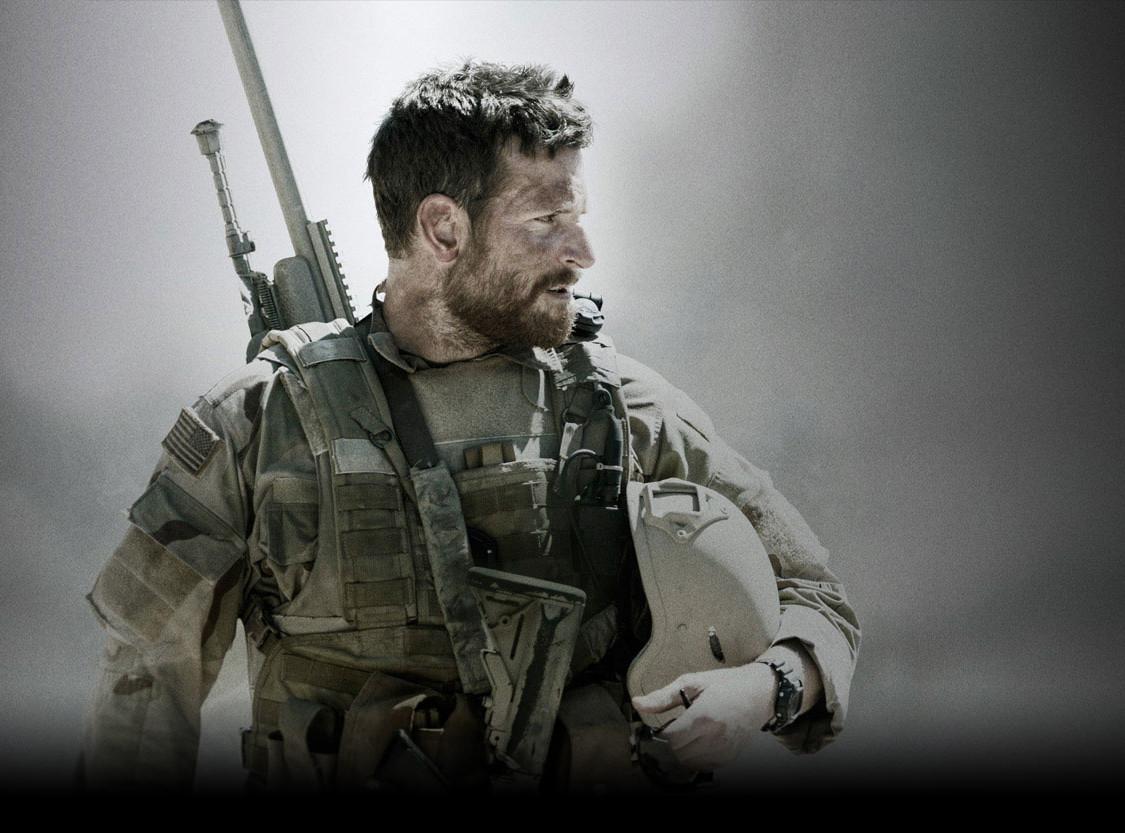 The credits scroll across the screen with no music and the audience walks out in humble silence. The same movie two hours earlier inspired the audience to cheer “God Bless America” with thunderous applause.

Clint Eastwood’s “American Sniper” debuted over the weekend with an amazing $105.3 million, surpassing “Avatar” as the biggest January weekend ever. This war drama about a sniper serving in Iraq is based on Navy SEAL Chris Kyle’s true story. The movie offers a thrilling action drama packed with overlapping storylines.

Kyle, played by Bradley Cooper, suffers from post-traumatic stress disorder after a serving one tour. He feels that he has let his fellow countrymen down by not being able to be there and protect them from his arch rival, an Iraqi sniper. Although this is his driving force in the movie, in Kyle’s true story he does not pursue the sniper and never actually kills him.

The movie does stay true to the story with his relationship with his wife. Kyle returns to Taya and his two children in between his tours and during visits. His wife says that he is distant and seems to be in turmoil from the war.

Eastwood’s movie brilliantly recounts this experience with Cooper taking on a more serious role. Kyle’s PTSD stems from his enormous amount of kills, 160 as unofficially recorded by the Pentagon.

The movie also has a storyline where Kyle struggles with having to kill a mother and child because they have a Russian RKG anti-tank grenade while moving toward the Army convoy he is protecting. Kyle did have to kill the woman in real life, and it was his first kill.

Although the movie did not depict the injuries Kyle received, he was known as “the Legend” in the movie and in his true story. Kyle suffered three gun shot wounds, two helicopter crashes and six IED attacks. Not having these happen to Kyle in the movie, detracts from his fighting spirit and willingness to never give up.

The movie does show Kyle coming back from the war and deciding to help other veterans with PTSD by teaching them how to sharp shoot. This is also true in his real life and his death although not shown in the movie was at the hands of a veteran he was trying to help cope with the trauma of war.

The movie has far surpassed its predictions and institutes a feeling of patriotism, awe and gratitude in the audiences with its overlapping true storylines and wonderful acting, filming and editing. It is one of the best military films that we have seen in a long time. 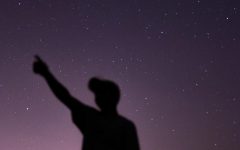 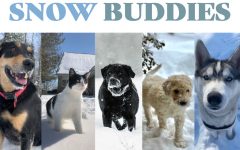 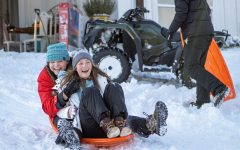 The cold never bothered us anyway 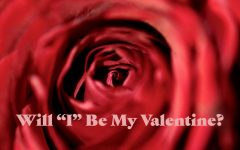 Will “I” be my Valentine? 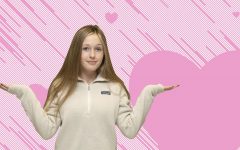 What’s not to love 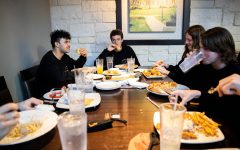 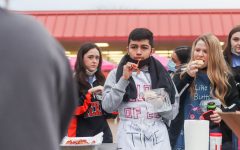 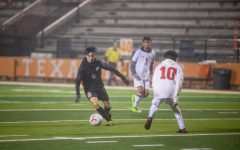 Frosty on the field 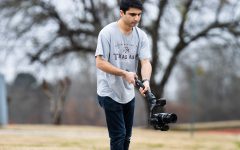 Following the heart with the mind