Ebola spreads to Dallas, the first place to be affected by the harmful virus out of Africa 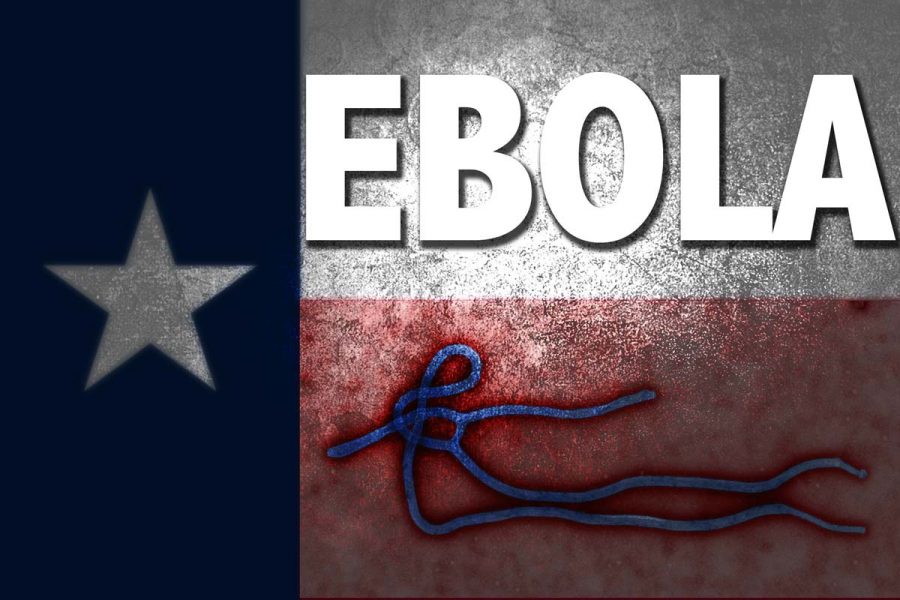 In Texas, we’re known for the bull riding, barbecue and 10 gallon hats. In other parts of America, they assume we ride horses and drive tractors to school. But now the state has a new affiliation. The world doesn’t view us as harmless country folks anymore; our new claim to fame is being the host-state of Ebola.

In 1976, the first outbreak occurred in Sudan and Zaire, and mainly remained quarantined in west Africa. This year on Sept. 30, the first case appeared in the United States only a few hours down the street from the school.

“Since the start of the epidemic 3,742 patients in west Africa have been documented to have died from the disease,” head of the CDC Thomas Frieden said, according to The Guardian on Oct. 8.

The infected Liberian citizen, Thomas Eric Duncan, died Wednesday in Dallas. On Sunday, a nurse who had treated Duncan was confirmed to have contracted the virus. There are 48 other manifestations being thoroughly considered, but a new crew must be formed to trace the proximity that the nurse had with the public as well.

And now, the search begins for all the contacts whom the nurse came in contact with, according to CNN. Because Ebola’s incubation period can last up to 21 days, the health nurse’s contacts will have to be monitored for three weeks.

Anxiety and paranoia on the rise, many believe the disease is airborne. On the contrary, it can only be spread through the contact of a carrier’s bodily fluids. Duncan received the virus when visiting his family in Liberia– regarded as one of the most infected countries.

Ebola is not spread through the air or by water, or in general, by food, according to the Centers of Disease Control and Prevention. During outbreaks of Ebola, the disease can spread quickly within healthcare settings.

Named Ebola, due to the close location of the Ebola River when discovered, is actually believed to be hosted in the common fruit bat rather than a body of water or plant.

However, on the basis of evidence and the nature of similar viruses, researchers believe that the virus is animal-borne and that bats are the most likely reservoir, according to the CDC.

First considered to be moderately contagious is now being compared to the AIDS epidemic that has swept Africa for the last 30 years. With similarities, the defining factor that separates the two is the mortality rate.

AIDS has killed 36 million people since it started a pandemic in the 1980s. The human immunodeficiency virus that causes AIDS currently infects about 35 million people, according to NBC News. Like Ebola, HIV is spread through bodily fluids.

Some locals are taking it to the social networks, combatting the harsh truth with humorous rhetoric.

Others take the topic critically and radiate the severity of the matter.

Some students, like sophomore Tye Shelton, have a greater comprehension of the outbreak.

“Ebola is like the annoying person who nobody wants to talk to,” Shelton said. “Everyone is cautious of it, but it always finds somebody, then you’re screwed.”

But there are some that try to focus on other uncontrollable aspects in the world too, as well as the new virus.

“I recommend all people stay cautious and aware of the disease, but also they keep in mind that thousands of people die from other diseases every day that are just as important,” freshman Parker Madlock said.

Conspiracy theorists are expressing the idea of biological warfare (the use of a disease or virus with the intent to kill in an act of war) and are scared that the universal awareness of such weakness could spark coming attacks.

According to Forbes, ISIS may already be thinking of using Ebola as a low-tech weapon of bio-terror, says a national security expert, who notes that the “Islamic State of Iraq and Syria” and terror groups like it wouldn’t even have to weaponize the virus to attempt to wreak strategic global infection.

Was a mass infection meant to come? In the popular 2011 movie “Contagion” the portrayal of a violent disease was hauntingly realistic. Since the delusions of potential attacks are prominent, the Texas Department of Public Safety created Appendix 6, or the state’s plan if there were such bioterrorism.

Recently Gov. Rick Perry declared the Texas Task Force on Infectious Diseases Preparedness and Response to help and enhance the state’s capacity to respond to the pandemic disease at Texas A&M University at College Station.

The governor named Dr. Brett P. Giroir, CEO of the Texas A&M Health Science Center, as director of the task force, heading up a team of internationally renowned experts in epidemiology, infectious diseases, and emergency management, according to the Institute for Infectious Animal Diseases.

Within a few hours, the task force already created a believed highly effective drug, that’s rather expensive, used to combat the Texan-ized virus.

“One possible treatment for Ebola is the experimental drug Z-MAPP,” according to ABC13 Eyewitness News. “If the FDA approves the drug, it will be made at three labs, one of them is on the campus of Texas A&M.”

Our country is now faced with thousands of possibilities of pandemonium while the citizens and government blindly hold the situation together. The obstacle is finding resolutions for such vague and alien terror.

“So you’re going to see probably this virus spread through other parts of Africa,” according to the Wall Street Journal on Oct. 5. “We might also be in this a lot longer than we suspect right now. So nine months from now, we might still have a very big epidemic.”

To care or not to care, that is the question. This could either spiral out of control like the AIDS epidemic, or be a warning for future panic. The local conclusion: calm down.

“With only two cases diagnosed so far, I don’t feel special precautions are needed,” family practice physician Blane Graves said. “If it mutates to where it is spread by air, it is much more likely to spread. As long as it is spread by bodily fluids, it should be able to be contained.” 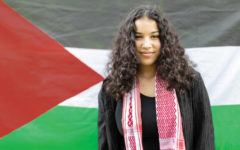 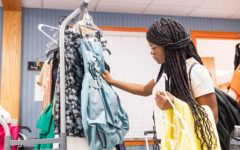 Say ‘yes’ to the Dress 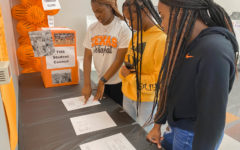 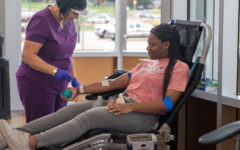 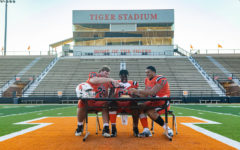 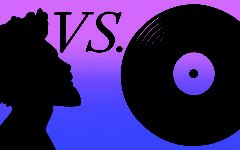 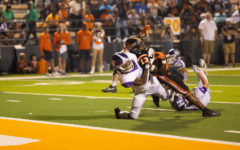