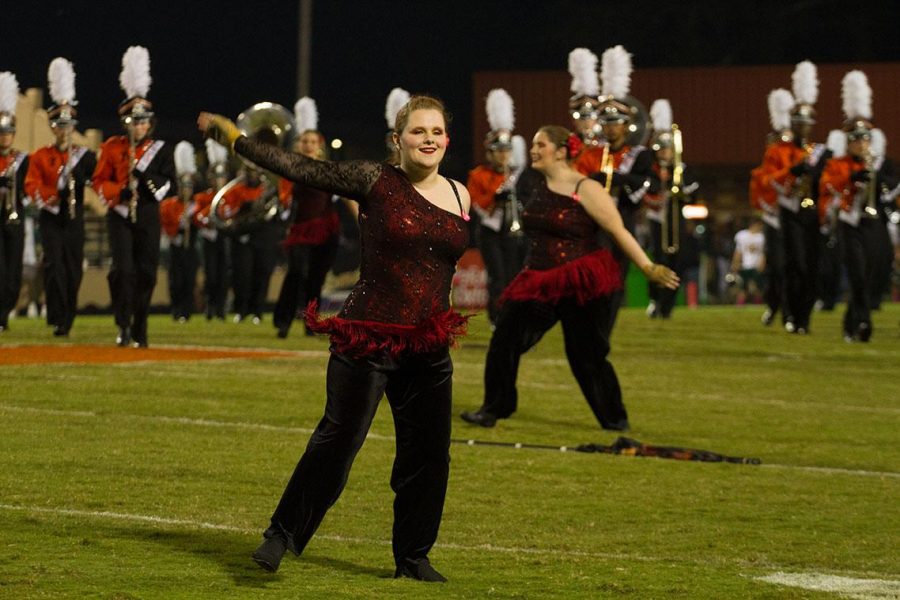 “I decided to let non-members try out so we could bring in more talented people,” band director Arnie Lawson said. “There are people who want an outlet that has movement and visual things, and a definite crowd appeal.”

Before the tryouts, directors had to take some precautions to ensure a successful marching season.

“There are requirements for grades and attendance,” Lawson said. “A few people got cut because they didn’t have good grades, and during marching season we can’t have people failing and not being eligible.”

Members hope that the new rules will allow for more diversity among the color guard.

“I think it’s really cool that people who aren’t in band get to try out,” captain Kaylin Edmonds said. “A lot of people really really want to be on color guard, but they aren’t in band and can’t play an instrument. They’re probably really talented, and now we get to see everybody who has potential talent.”

Feelings toward the potential members were largely positive, but some worried that it would be difficult for non-band members to acquaint themselves with the rigorous practices.

“I feel like non band members won’t really know what’s happening, and it’ll be hard for them to adjust to our schedules and stuff,” freshman Steven Geiger said. “I think they’ll make it though.”

The team foresees changes in their routines, and some of them could be unforeseen to the rest of the student body.

“We should be doing some really surprising stuff this year, but I can’t say everything,” Edmonds said. “We’re going to perform more at pep rallies, and we’re probably going to have features on the football field.”

New members are looking forward to the upcoming season. 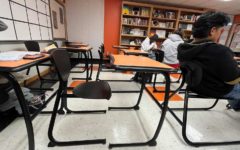 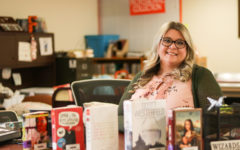 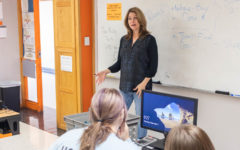 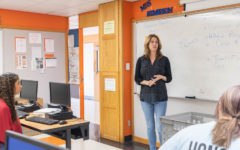 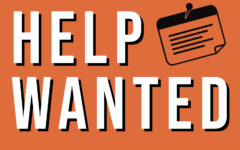