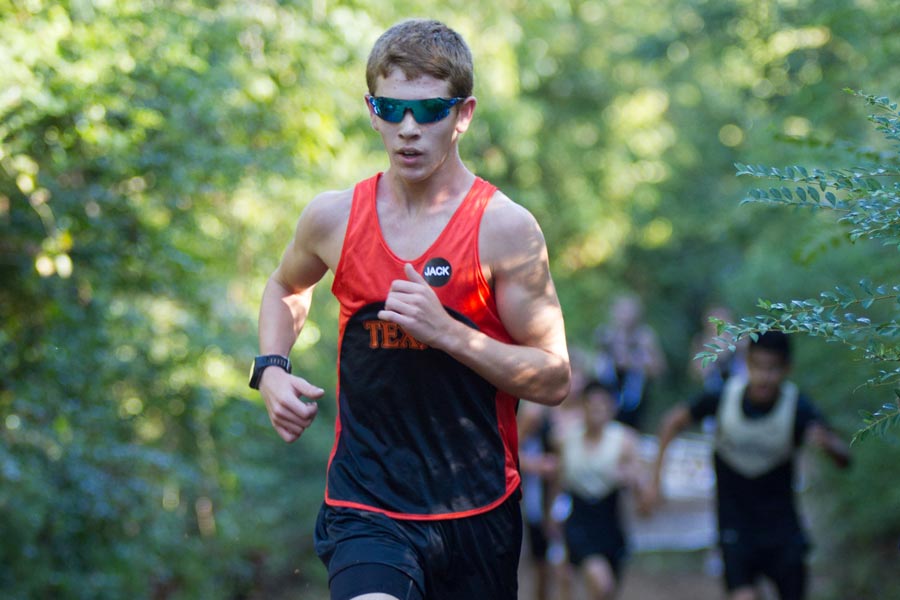 Face of the game – Grant Jarvis

The finish line is just a couple hundred meters ahead and the pain throughout the race has been unbearable. The runner digs down and surges forward in order to keep his postseason hopes alive. He crosses the finish line, capturing the gold medal and the opportunity to advance to Regionals and State.

Sophomore cross country runner Grant Jarvis experienced an inflamed achilles during the District and Regional meets in the last two weeks. He first knew something was wrong after running the Race for the Cure.

“I ran Race for the Cure on Saturday and [my calves] had been tight all week,” Jarvis said. “The Monday after I went and ran because we had district on Tuesday.”

Jarvis’ competitive nature and was racing another competitor, and he feels that this contributed to the pain in his leg.

“[My achilles] was hurting terribly for the race the next day and I had to get it wrapped,” Jarvis said. “Thankfully, I won but it was harder having to run on it.”

Jarvis pushed through the pain with the help of his parents during the recovery process.

“[My mom] sets up all my ice buckets every afternoon and my dad rolls my calves,” Jarvis said. “They have really just supported me by giving me everything that I need to recover.”

Throughout the recovery process, Jarvis’ parents continued to provide moral support. This support is what kept his spirits up in the two weeks after the incident.

“They really support me by keeping me focused on how I can be the best I can be,” Jarvis said. “[My parents] really influenced me because as an athlete. You want to train harder all the time, but they really focus on, is this smart.”

Jarvis experienced the common saying of “Momma knows best” when she warned him of running the day before the District meet, the day he inflamed his achilles.

“I can’t believe my mom didn’t tell me I told you so because she said that I don’t think you need to go running this morning,” Jarvis said. “I went and ran, but she has always supported me.”

After receiving his injury, his main concern was his lose in training time during the most important point of the cross country season.

“I was out for almost two weeks and I felt so undertrained because I am used to 3 hours a day, and I was down to thirty minutes,” Jarvis said. “I thought I can’t do this because I have all these races coming up, and I want to be fast.”

Jarvis’ goal was to be fast at the District meet despite hobbling onto the bus the day of.

“I thought I was wasn’t going to make it out of District because I could barely walk the day before,” Jarvis said. “Walking into Texas High to get on the bus, I am limping and almost in tears because I think that I have just blown my whole season the day before the first qualifying race.”

In order to cope with the pain on race day, Jarvis used his faith as a rock to stand on at a time when he could barely climb stairs onto a school bus.

“I was praying a lot,” Jarvis said. “I was feeling horrible, and I think God took my pain away during District because I was in so much pain.”

After overcoming this physical obstacle during the pinnacle of the season, Jarvis looks forward to the State meet.

“My goal is to break 16 [minutes] for a 5K,” Jarvis said. “I think I will have the strongest achilles tendon at State.”

Jarvis travels to Round Rock, Texas today for the State meet and is the only cross country runner representing Texas High. His start time is set for noon along with more than 40 other competitors. 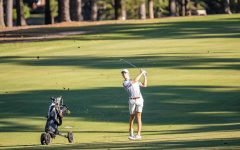 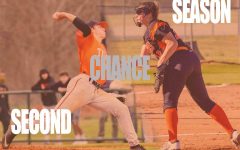 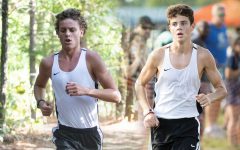 The legacy a sports star left behind 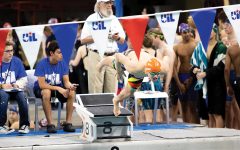 How to go about “COVID-season” 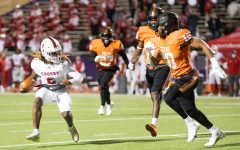 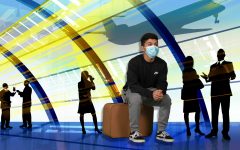 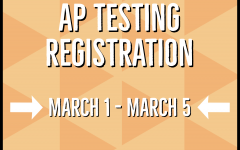 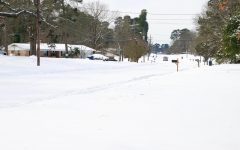