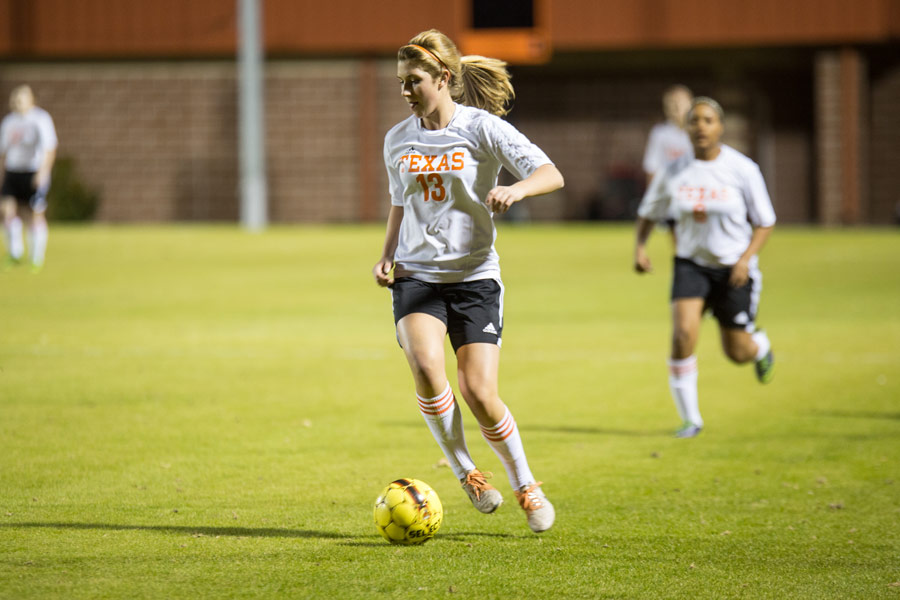 The referee blows the whistle for the start of the game. The Lobos control the ball and advance down the field. Within a couple minutes the ball is in the goal and Longview leads 1-0.

The game continues back and forth in the rain with neither team making significant progress. Both teams have potential goals that are blocked by good defensive maneuvers. With four minutes left in the half Long view scores again, and the first half concludes with Lobos up 2-0.

The team was starting to lose hope because of wanting the seniors to go out on a win.

“I just felt bad for the seniors but we really tried hard for that game,” freshman Jillian Ross said. “We are going to practice hard for playoffs and work on the things we saw were wrong in the game, making sure our midfield is ready and not let anything get past us and taking as many chances as we can on goal.”

Knowing what they need to work on will help the Lady Tigers to make progress in playoffs. Some, like freshman Reagan Sandford, want to make it to the top with this team seeing as this is her last year. Sandford is moving after this season is finished.

“It’s really sad that this will be my last season but I’m going to try really hard so we can make it as far as we can,” Sandford said. “I think we can make it to State, but I dont know how far.”

Senior night goals were to win the game and win District, but these goals were quickly diminishing when Longview scored in the opening minutes of the second half, making the score 3-0.

“Sometimes during a game, even though on the outside you stay positive and support your team, you feel really awful and hopeless,” junior Leah Crenshaw said. “You try to hold on to a positive outlook and a comeback kind of mentality, but it’s really hard.”

“I just wanted to put the ball on target when I scored and afterwards I was thinking that we needed to get another goal quickly,” Brantley said. “It was a bit emotional to play my last home game at Grim Stadium.”

Some girls wish the outcome was different but are thankful for the opportunity to move on to playoffs.

“I feel like [Longview] was a really tough team. They played hard and they deserve it,” senior Kelsi Allen said. “I feel like we left everything out on that field and that’s all that really matters because we are still in playoffs and now we need to put that behind us and focus on moving forward.”

The Lady Tigers start the first round of playoffs Friday against John Tyler and are hopeful for moving even farther.

“I think we have a great shot to make it past the first round and beyond,” Brantley said. “I’ll miss playing with this great group of girls the most.” 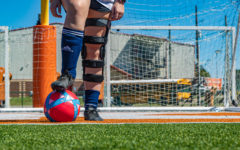 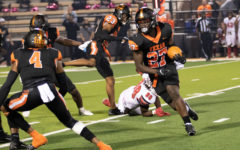 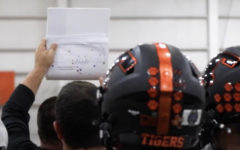 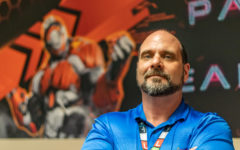 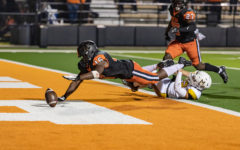 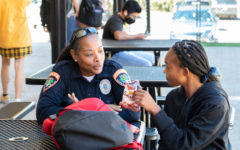 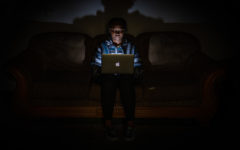 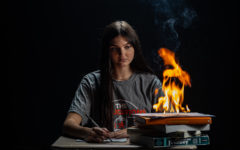 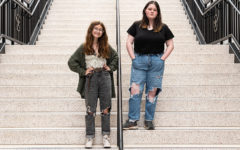