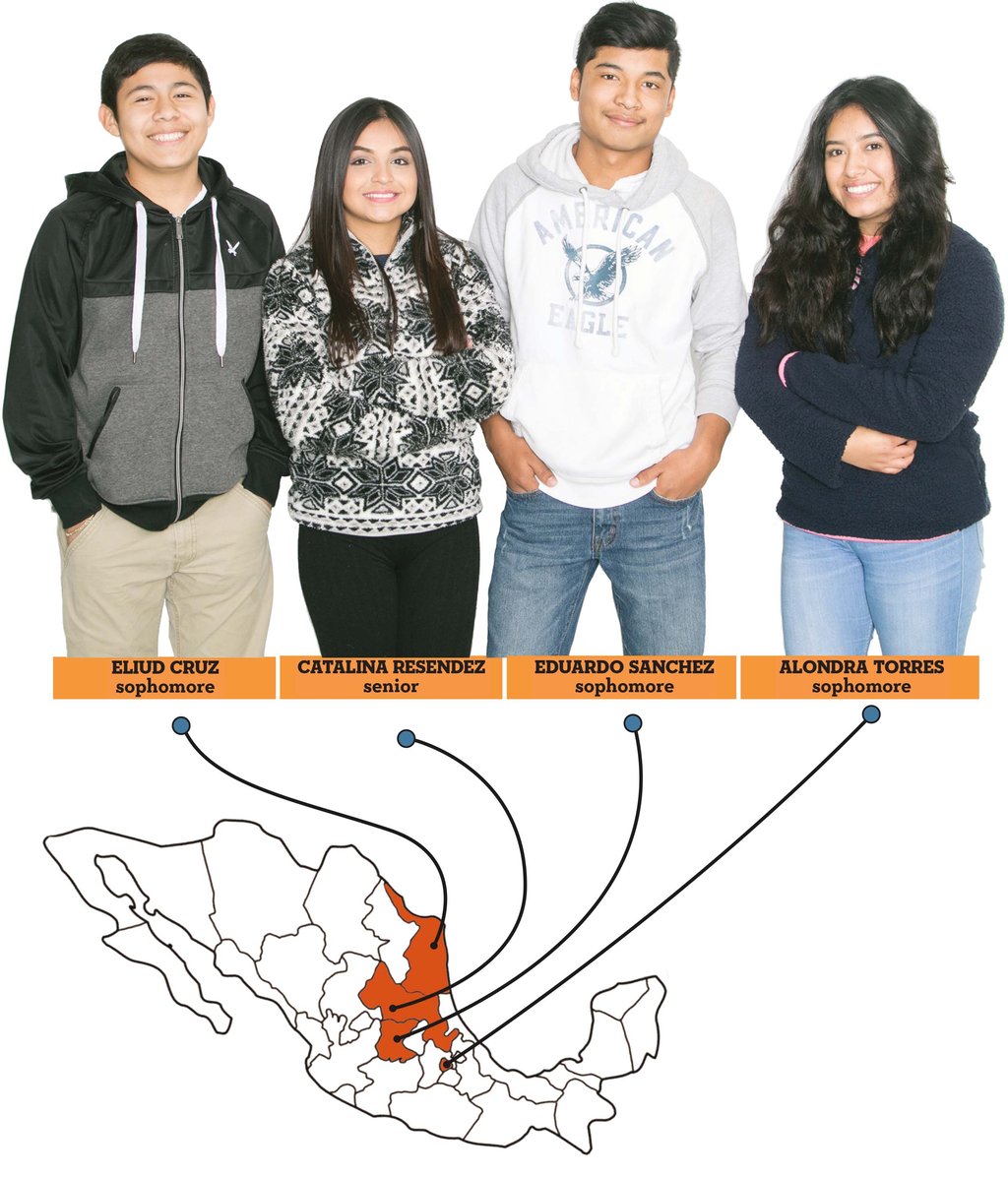 Where did it go? His wit, his readiness with words? Back then- no, back there- he was a storyteller. A practiced manipulator of sentences. A sorcerer whose prose silkily wound its way into hearts and lingered.

Language was an old pal, something that doggedly stayed by his side, loyal and unwavering to the bitter end.

And now? Now it’s the staunchest of enemies, he thinks, staring down uncomprehendingly at the blank paper in front of him. Back then, back there, his mind would have been spouting ideas, words appearing on the page as fast as his pen could scrawl them. He would have been called to the front and praised, the teacher holding his paper up and lauding it for its superior organization, its remarkable clarity.

They have a bad concept of Mexicans here, when we are not so bad. Some come to study, others come to work and leave their family far away. It’s a sacrifice they make for a better life.”

Back then, back there, he wouldn’t have struggled with the most basic of sentences. He wouldn’t have asked, in painfully halting English, how to say words he learned in kindergarten- embarrassing, really, what’s he’s been reduced to. He wouldn’t feel so isolated, so alone in a world populated with gibbering aliens and their volleys of harsh sound.

Back then, back there, he wouldn’t be lost in translation.

In a country recently turned on its head by the election of Donald Trump, uncertainty is rife. The topic of immigration, a contentious issue even back in 2008, claimed a front-and-center spot this year, most notably with Trump’s campaign promise to build a wall to keep Hispanics from crossing the Mexico-U.S. border. In addition, he’s promised to expand deportation efforts, hoping to exceed the record rates reached under President Obama’s administration–2.5 million since 2009.

For any immigrant, legal or otherwise, tensions are high.

Here at Texas High, Hispanic students are an integral part of our student body. We have 235 Hispanic students, 12.9 percent out of the entire student population. Forty-five of those are in a class called English as a Second Language (ESL), which serves as an aid in the transition from any foreign language to English.

“We kind of run it like a normal English class,” ESL teacher Tessa Ray said. “But it’s really broken down and paced a lot slower.  Most people in the United States think this is like Spanish I or II, but that’s not the case. You can take three years of Spanish and never speak it. Within a few weeks here they know survival English; within a few months, they can say things that would take someone in a Spanish class years to learn.”

While Hispanic does not necessarily equate to immigrant, many students in ESL are foreign-born, coming to the United States at young ages for a multitude of reasons.

“They have a bad concept of Mexicans here, when we are not so bad,” sophomore Alondra Torres said. “Some come to study, others come to work and leave their family far away. It’s a sacrifice they make for a better life.”

But while the American dream is something many hold on to tenaciously, research suggests otherwise. Dropout rates for Hispanic students are high enough to sound alarms in education agencies nationwide. And a large portion of the blame can be placed squarely at the feet of a language barrier impenetrable enough to account for the loss of one out of every three Hispanic American students–a staggering statistic, considering that in Texas alone there are 2.5 million enrolled in K-12, according to the Pew Research Center for Hispanic Trends.

The language barrier poses a multitude of problems, but none as isolating as the complete lack of communication it affords.

“When I first got here…I didn’t want to talk to anyone and I wanted to be alone because no one talked in Spanish,” said sophomore Eluid Cruz, who moved to the U.S. only four months ago. “In class I would only pay attention to the teachers and I would ignore everyone else. At lunch I would sit by myself because I didn’t have anyone to talk to, and it was very frustrating.”

Eluid’s grandmother, Juanita Puente, watched her grandson flounder and yet was helpless, bound by her own inability to understand English.

“I always tell him to give it his all because we don’t know English and he always tell me not to worry, that when he learns English he will teach it to me,” Puente said. “The only thing I do is give him encouragement and tell him to ask questions if he needs help. But it is difficult seeing him struggle. I just cheer for him.”

Among Hispanic immigrant households, only 4 percent use English as the primary at-home language, compared with 39 percent for U.S.-born Hispanics, according to the American Council on Education. Consequently, most recent immigrants enter American high schools with little to no prior knowledge of English.

“I did not know how to speak English until I moved to Texarkana a year ago,” senior Catalina Resendez said. “I lived with my mom and my brother… so we started learning English at the same time. We were trying to communicate in English to develop the language. A lot of people were trying to help me, but there were a lot of people who made fun of me too.”

Before and after moving, sophomore Eduardo Sanchez was warned by friends and family about the transition to America.

“People would tell me that my first days at school were going to be the worst days of my life because I did not know English,” Sanchez said. “They told me that the teachers and the other students would mock me.”

Besides one ESL class and one Spanish class,  ESL students are in all English-taught classes, without the aid of any translation devices or bilingual teachers. If they don’t understand the course material, they must ask the teacher or get help elsewhere, which can be frustrating. Compounding the problem, their English-fluent classmates often misunderstand them because of thicker accents.

“I have seen that when a few Hispanics come from Mexico, the Americans want to speak to them in English and because they do not understand, then Hispanics feel a little bad because they can not speak English well,” Resendez said. “Sometimes when they are reading English in class, they’ll make fun of them because they can not pronounce the words well. That gives me a lot of anger, but I have seen that there is a division between English speakers and Spanish speakers.”

But Resendez is focused on her future, inspired by her experience in the classroom.

“I want to go to college and then be a teacher because when I was going through a bad time, I wanted to open up to someone and tell them what I was living through,” Resendez said. “I wanted to open up and talk to my teacher at the time. And I would like to be an English teacher or Spanish teacher to help students overcome those divisions in languages.” 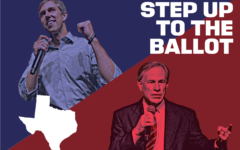 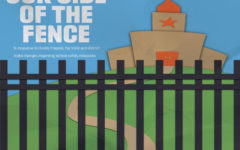 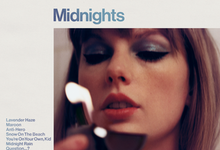