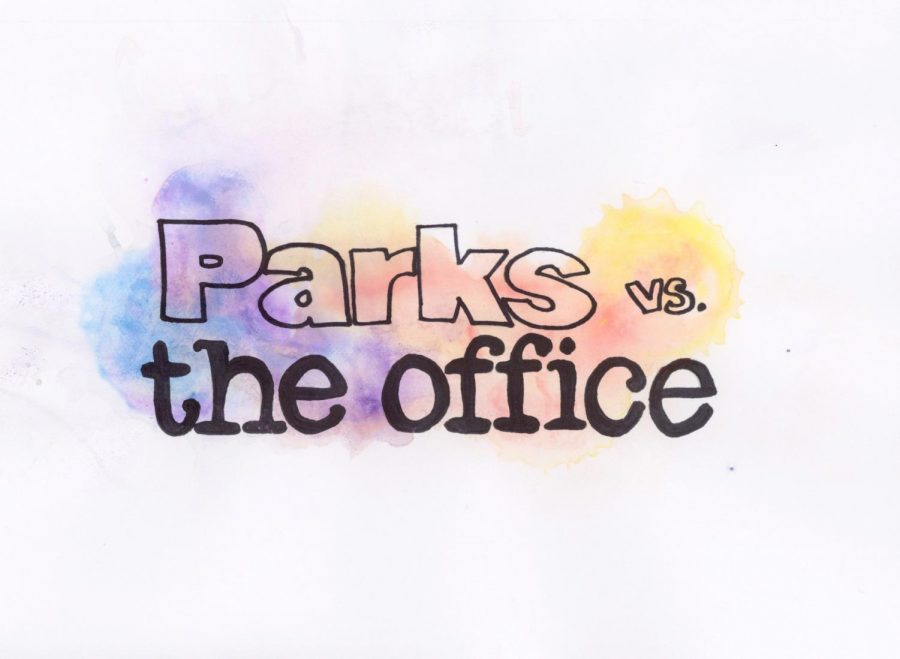 ‘Parks and Recreation’ vs. ‘The Office’

One of the most controversial debates in history is finally being answered. Read these stories to find out which TV show is truly the best.

Why ‘Parks and Recreation’ plays nice 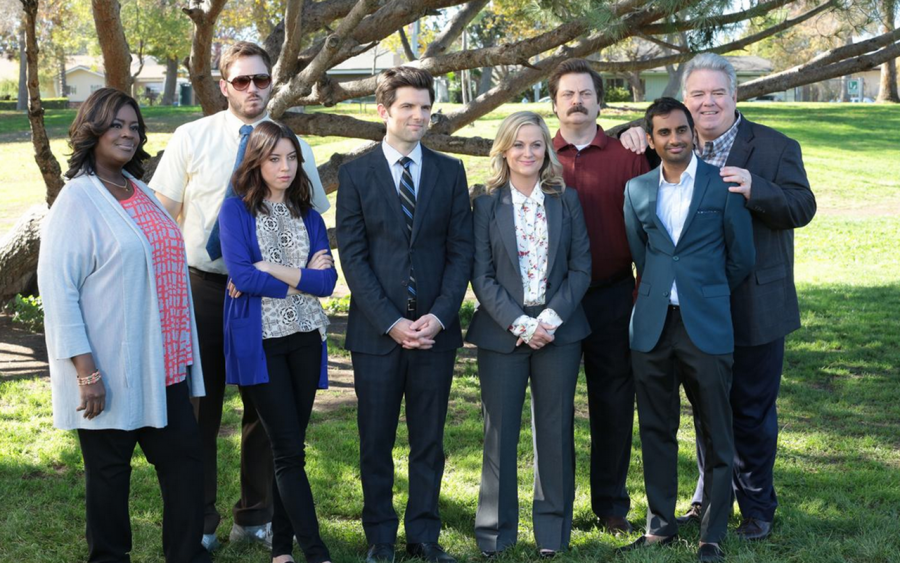 The cast poses for a picture, each displaying their diverse personalities.

The journey of a local government employee’s life is not something that one would usually consider comical or interesting. However, in the small, fictional town of Pawnee, Indiana, Leslie Knope is surrounded by some of the most hilarious people to ever grace a television screen.

When I was first introduced to the character Leslie Knope, she was a little bit of a mess, but overtime she became a fictional character that I looked up to.”

When I was first introduced to the character Leslie Knope, she was a little bit of a mess, but overtime she became a fictional character that I looked up to. She is undeniably passionate about her city and tries her hardest to help everyone around her. Even with a boss that continually attempts to stop her efforts, she rises to the top in Pawnee, and eventually becomes a leader for the nation’s “Parks and Recreation” department.

In and out of the workplace, there are many reasons why Ron Swanson is better than Michael Scott. Rather than relying on occasionally racist and sexist humour to be funny, Ron Swanson is such an oddly specific anti-government government employee that his mere existence is enough to bring comedy into an office situation. Sure, Scott has his shining moments, but as far as consistent humour and character development goes, Swanson leads. In one character, Swanson’s moustache, extreme libertarianism and love of the outdoors easily beats the ignorance of Michael Scott and quirks of Dwight Schrute combined.

I’ll admit that at first glance, Jim and Pam seem like the end all be all of comedic television romance. However, Pam is never cut from the side of a man. Even when things ended with Roy, she was already attached to Jim. It is almost like her character was only written to be someone’s prize. I agree that Roy was an unhealthy addition to Pam’s life, but it is presented that without Jim, Pam could have never freed herself from Roy’s grip. This is just one example of “The Office” presenting women as being incapable of saving themselves. On the other hand, Knope is presented with her own goals and strives to reach them, all while meeting Ben Wyatt in the middle of achieving her dreams. They mutually support and help each other climb the ranks of politics and exhibit evidence of a healthy relationship.

Although “The Office” ran for more seasons than “Parks and Rec,” there are no seasons in Parks that present the “just get through this season” dialogue like the Office does.  Also, Park’s ratings were much more consistent throughout each season. After through the roof ratings of seasons two and three, “The Office” took a nosedive for the rest of their time on television.

Why ‘The Office’ Just Works 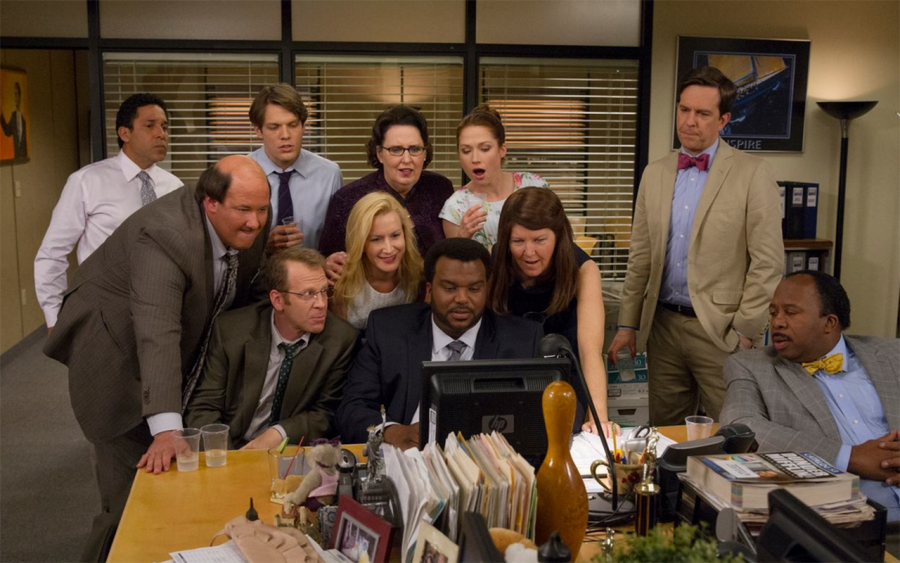 The cast gathers around to catch the latest gossip.

A sitcom. Expected to be funny, consistently light-hearted, and all around loveable characters. “The Office,” however, takes a different approach. Behind the hilarious exterior, each character has a realistic core and heartfelt messages. It’s one of the few shows capable of bringing tears and laughs to an audience, sometimes even within a single episode.

There’s no character on television quite like Michael Scott. He is incompetent, offensive and dramatic. He runs the Scranton Dunder Mifflin office in the most inefficient manner possible. He is obviously undeserving of his position, and as a result, his management style is comedy gold. But, he’s also helplessly kindhearted and has a childlike love for everyone he works with (except Toby.)

While all the characters in “The Office” are flawed, none seem overly cartoonish. They are three dimensional and have reasons for the way they are; for example, Andy Bernard’s anger issues and warped view of romance can be attributed to his strange upbringing as a rich and privileged kid in a dysfunctional family.

In contrast, many “Parks and Recreation” characters seem over-the-top just for the sake of comedy, which makes the characters cartoons and not real people the viewer can get attached to.”

Without question, the love story in “The Office” was superior to the one in “Parks and Recreation.” Pam and Jim are a better couple than Leslie and Ben because of how real they are. Yes, Pam needed Jim to realize how unhappy she was with Roy, but they were mutually dependent on each other

That brings us to one of “The Office’s” most criticized aspects— its first episodes. In the first episode, we meet a small paper company office in Scranton. While many claim that the first season of “The Office” is too awkward and slow to get through, it has justification. “The Office” which came before “Parks and Recreation” was taking a big risk when it premiered because it was an American remake of a British show.

“The Office” is a show about love and family, and the quest for meaning in life, and, as an added bonus, is hilarious. Its contrast of heartbreak and laughs mirrors that of real life. It’s a truly unique show. Everyone could benefit from a few hours overtime at “The Office.”