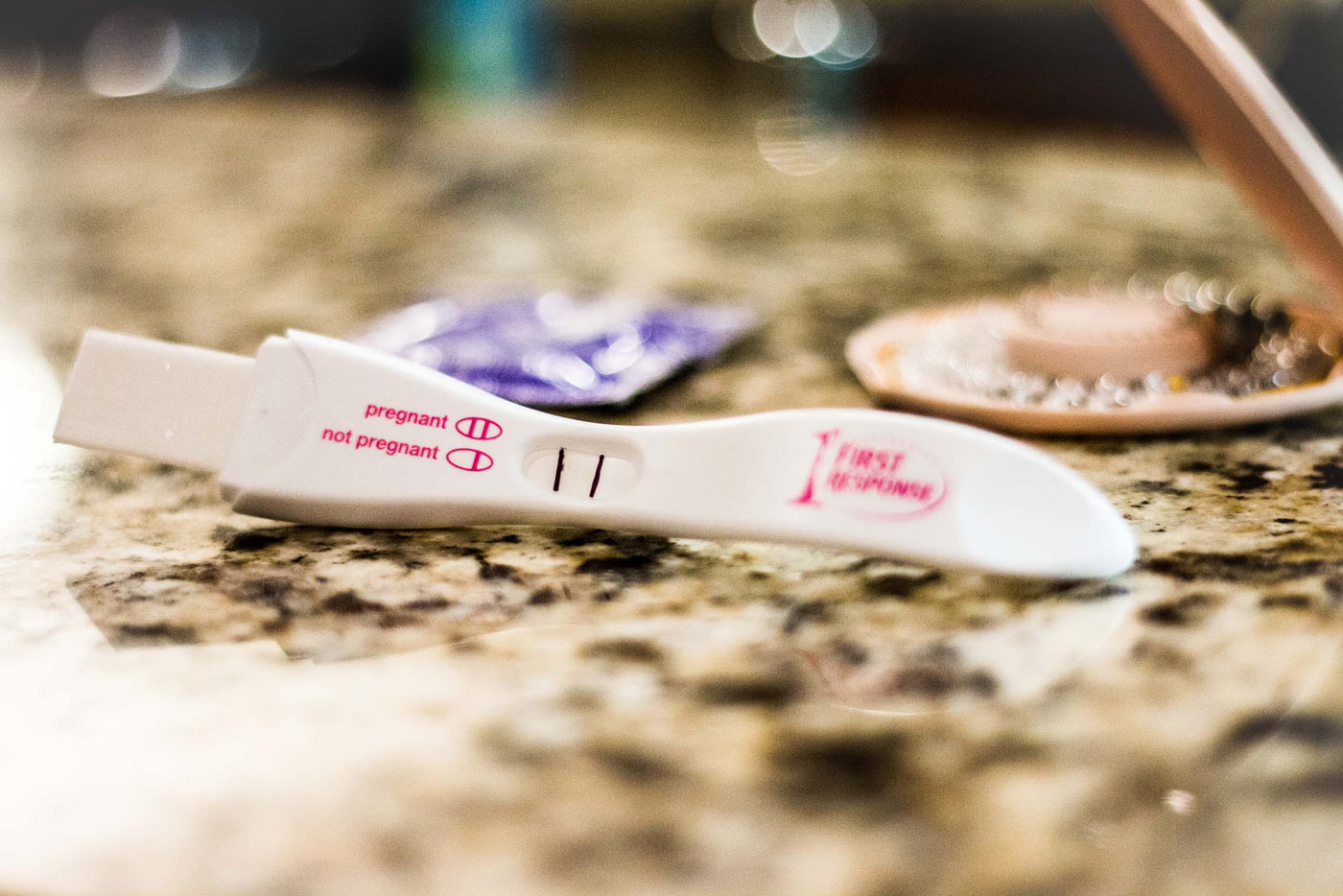 Whose body is it anyway?

No uterus no opinion

Women’s rights to controlling their bodies have improved tremendously since the 1920s. From Margaret Sanger founding the American Birth Control League, which eventually evolved into Planned Parenthood, to the Roe v. Wade case, where the Supreme Court established a woman’s right to safe and legal abortions, female reproductive rights have made large steps in the name of progress.

No woman should be forced to have a child. It’s her body, and if we make abortion illegal, we will be denying them of their right to a happy and free life. Abortion should be accepted by everyone when they consider the well-being of the woman. These instances include if the woman was raped, has physical and mental health issues and financial issues. If it was illegal then these women would be forced to have a baby they couldn’t pay for or that would cause them to harm themselves physically and mentally. If a woman’s body couldn’t support a baby and the only way she could survive was to terminate the abortion, then it would still be considered illegal.

“In the ninth month you can take the baby and rip the baby right out of the womb, just prior to the birth of the baby,” Trump said. This is our president-elect who ignores the fact that most abortions take place during the first trimester. Before people go around saying abortion is an absolutely awful thing that shouldn’t be allowed, they need to be educated on the process. Our society needs to stop judging things like abortion and start teaching us.

Most unsafe abortions occur where abortion is illegal. If we end up making abortion illegal then women will just go back to the unsanitary and painful way of getting them in alleys and with non-professionals performing the surgery. Men will not being the ones getting the infection and going through this pain. It’s better to have the option of doing it legally when a woman really knows deep down they can’t have a baby and they can’t put themselves through those nine months.

It’s better to have the option of abortion when a girl gets raped and is pregnant with that rapist’s baby. Every single day of those nine months she would be reminded of the day she got raped. Imagine all the dirty looks she would get for being pregnant at such a young age. Even in cases where there is an unplanned pregnancy, it is not because the girl is irresponsible and she should not be blamed or forced to proceed with the pregnancy.

What should be a beautiful experience for an expectant mother does not need to be forced upon women as a punishment. Being coerced into an unwanted pregnancy eventually affects the child as well, leading them to feel unwanted and see themselves as a burden.

Society has made significant leaps in the past 100 years in women’s rights, and the right to our bodies is just another one we are fighting for.

The year is 1971, and Norma McCorvey, otherwise known as “Jane Roe” files a lawsuit against the state of Texas for its “unconstitutional abortion laws,” which simply indited abortion as illegal, except if the mother’s life was in danger. Fast forward two years, and the supreme court case, Roe v. Wade, is in full swing. It is 1973, and the court rules in favor of Roe. Consequently, abortion becomes legal nationwide, making it possible for any woman to end her pregnancy, regardless of the baby’s state.

However, what most of the public doesn’t know about Roe v. Wade, is the underlying aftermath of the story. No, the history textbooks don’t mention that McCorvey, indeed never got an abortion. Instead, she had three daughters.

On the contrary, McCorvey has dedicated the rest of her life to undoing the nation’s ruling in permitting abortion. She had the overwhelming epiphany that her actions were wrongly justified, and currently is a pro-life activist.

Moreover, most individuals would sympathize with a woman who wanted to get an abortion because she wasn’t prepared, mentally or financially. Some would argue that women who are against abortion must be blatantly against women’s rights and support a misogynist point of view. Planned Parenthood even goes as far to say “the ability to make this personal health care decision has also enabled women to pursue educational and employment opportunities.”

I wholeheartedly refuse this inclination. We live in the United States of America, where women can vote. Women can actively seek an education and even have the ability to go to college and compete with every other qualified person, without being persecuted.

All of these possibilities could have, and can be achieved without the ability to get an abortion. This is not an issue of privacy, or a even woman’s right to control her “reproductive life;” it’s simply a matter of morals.

The basic principle of equality says justice for all individuals, including the unborn. I would think that by gaining equality, with notions such as the 19th Amendment (suffrage for women), and the 14th Amendment (guarantee to privacy), one would continue to pursue freedom, so that it encompasses everyone.

I didn’t think that gaining independence gave someone else the right of taking it away. If you want to be strong, and be known as such, then take up for your actions.

Furthermore, adoption is always an option. Yes, we live in a world where rape happens, and a woman can get pregnant as a horrifying result. But getting an abortion doesn’t always solve that problem, nor does it take away the emotional trauma or the painful memories. That only punishes the baby for a crime he or she didn’t commit, which isn’t justified at all.

I’ll be brutally honest, this topic becomes confusingly grey and blindingly heartbreaking in this area of discussion, and I simply can’t explain every ugly human travesty that occurs within our world. I’d be foolish to even hint that I knew every possible solution. But I do know that every child deserves a chance to live, to reverse the wrongful acts, to be an active testimony against the atrocities of mankind.

Lastly, the opinion that only women should be the ones to decide whether abortion is legal or not because it is their bodies, or that men aren’t competent enough to recognize the impact of pregnancy, is simply asinine. The public of the United States has never voted on any decree concerning abortion, it has only been through cases such as Roe v. Wade that these decisions have been made, and even then it was decided by the Supreme Court justices, which at that time were all male.

Additionally, limiting voting takes away all meaning of democracy, which men and women have willingly sacrificed and given everything, including their lives for that title. Not only is this notion unpatriotic, it’s also sexist. Don’t belittle that courageous fight for the sake of being pious.

A baby has a detected heartbeat at three weeks of development, and can feel pain by the eighth week of the first trimester. By the second, the gender is determined and the baby begins to move and respond to the mother’s voice, and by the third, it is almost to the point of viability.

If you took all the facts and statistics and left out the age factor, everyone would undoubtedly unanimously agree that it is infanticide.