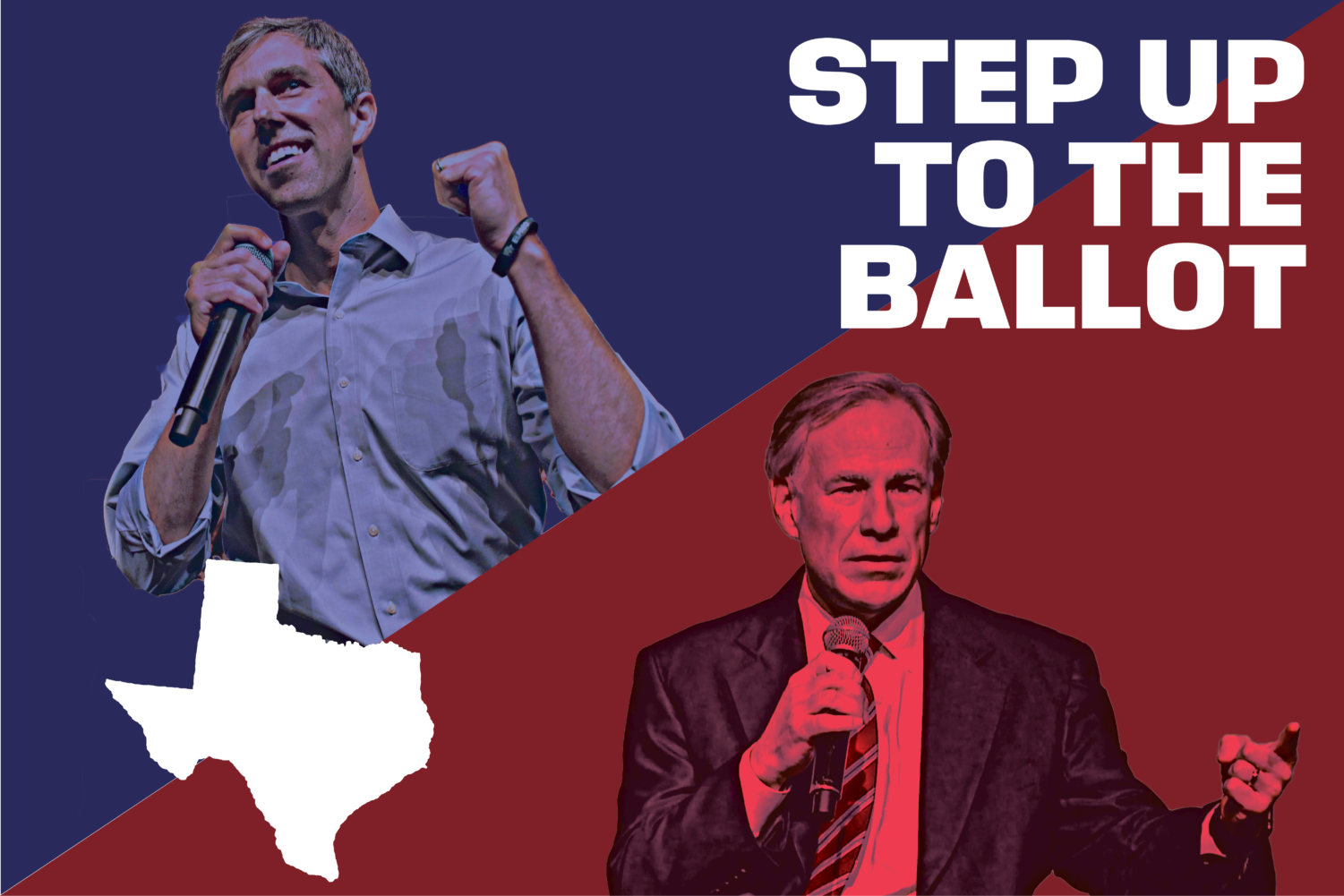 As time races on in the world of politics, it seems that campaigns always get closer and more devisive. The polarization grows ever stronger as people develop no tolerance for their fellow neighbors. This sentiment can be seen very closely within Texas’ borders. With the midterm election of our US Representative as well as the hyper-partisan governor election that is upon us, it is important to take a look at the candidates running for different positions  affecting you.

Firstly, it is important to have a broad understanding of what a Democrat and Republican is, along with their platform, in order to comprehend their values. Democrats in America are usually categorized by their progressivism, left-leaning and liberal values, therefore advocating for a strong government to regulate business and support for the citizens of the United States. This means that they are in favor of improving society by using social reform. Examples of this on their platform would be supporting women’s legal rights to abortion, LGBTQ+ people’s rights and individuals’ right to practice their own faith. Democrats tend to favor a large government in order to have access to government-supported healthcare, raising the minimum wage and regulation on big businesses.

Unlike Democrats, American Republicans are categorized as conservative. This means that they favor a free market, private ownership and socially traditional ideas. Examples of this on their platform include criminalizing abortion, maintaing gun rights, restrictions on labor unions and increased military spending. Republicans are in favor of small government in order to let business thrive with little regulation, have tax breaks for all individuals as well as corporations and supporting privatized healthcare.

The challenging Democrat in the running for Governor is former US representative Robert “Beto” O’ Rourke. O’ Rourke was elected to the United States House of Representatives in 2013 in the 16th congressional district. He served until

2019 while running for president in 2016, US senator against Ted Cruz in 2019, as well as running for president in 2020. During his time in office, O’Rourke sponsored bills that went into effect such as the Veterans Appeals Improvement and Modernization Act, National Suicide Hotline Improvement Act, Preventing Maternal Deaths Act and Eliminate, Neutralize and Disrupt Wildlife Trafficking Act. These acts improved veteran conditions, added a national suicide hotline, provided more funding to natal care and cracked down on poaching respectively. On his website, O’Rourke’s policy is considerably liberal for Texas. Some of his social policies include expanding Medicaid to help more people see a doctor, banning assault weapons, closing the private sale background check loophole, legalizing marijuana and deterring illegal migration by guaranteeing legal pathways. Akin to these sentiments is O’Rourke’s economic policy such as bringing down costs for small businesses by keeping Texas a no-income-tax state, lowering their property taxes and lowering their monthly energy bills. As a big proponent of energy, O’Rourke also plans on creating over one million high-skill, high-wage union jobs in geothermal energy, offshore wind and hydrogen, as well as raising the minimum wage. These ideas are what O’Rourke claims to be the backbone of his campaign. 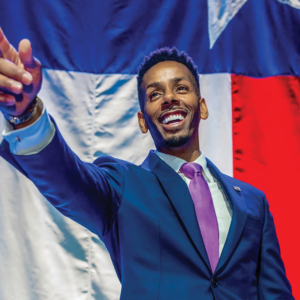 The Democratic candidate for the district seat, Jrmar Jefferson. Jefferson has run for a Sacramento County board position but hasn’t won any official elected race. Despite this, Jefferson was a delegate for Bernie Sanders at the Democratic National Convention. As sourced from Jefferson’s website, he would like to introduce a rural affordability package that will lessen the effect of inflation, increase funding for rural hospitals and allow more pathways to small business loans. He also strongly supports prison reform, as Jefferson would like to advocate for all counted in the census. Jefferson also believes in modernizing and strengthening the education area in our district. Finally, he would like to propose ethics reform to curb corruption, bribery and deprivation.

The incumbent Republican in the governor race for Texas is Greg Abbott. Abbott is the 48th Governor of Texas and has been so since 2015. Before his election to the governorship, Abbott served as a member of the Texas Supreme Court as well as Texas’s longest-serving Attorney General. With serving over 25 years in the Texas government, Abbott has set

precedent with his actions. Some of the recent laws that he has signed are an Active Shooter Alert System in Texas, the outlawing of abortion in Texas, penalizing cities that defund their police departments and authorizing constitutional carry in Texas. These laws are all very similar to the campaign promises. According to his website, Abbott is in support of growing the economy by promising to deliver a tax relief package totaling $4 billion with $2.5 billion coming from a corporate tax break. Along with this, he is an advocate for the Second Amendment touting constitutional carry as his main policy. He promises on protecting religious freedoms by “championing the conservative values and religious liberties that define Texans.” Securing the border is also another point of importance for Abbott as he signed a bill that allows the Texas Department of Public Safety officers to apprehend migrants and transport them to border points. These are just a few of the policies that Abbott touts throughout his campaign. 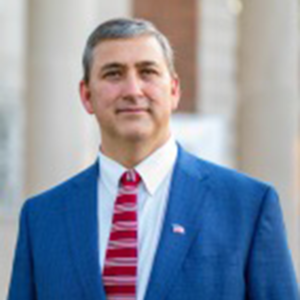 Running under the Republican ticket for the US District 1 seat in congress is Nathaniel Moran. Moran represented District 5 on the Tyler City Council from 2005 through 2009. Afterward, he became a Smith County Judge in 2016. Moran’s campaign is self-classified as traditionally conservative. According to his website, Moran believes life begins at conception and is a firm supporter of the Heartbeat Bill passed in Texas. He also claims he will take strong action to secure the border. Moran claims to be a strong supporter of the Second Amendment and will oppose any effort to abridge the constitutional right. Along with this, he is not a supporter of critical race theory and believes that schools are teaching a Marxist ideology.